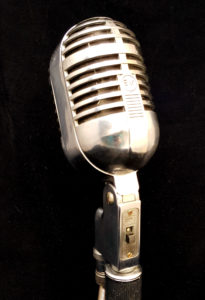 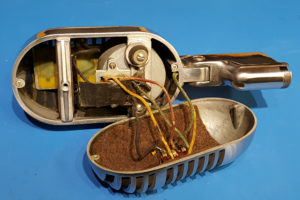 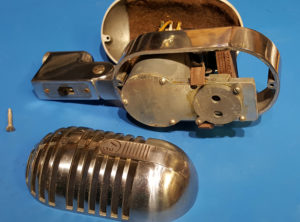 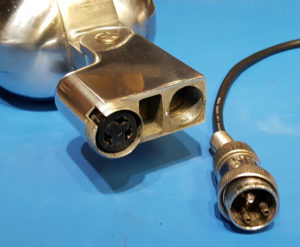 What is interesting is the amount of mechanical apparatus that was needed back in the 40s to create a directional mike. My new Electro-Voice N/D 468 microphones provide hyper-cardioid directionality and great sound in a package that has probably 1/8 the size of the old 726. We’ve come a long way in the past 70 years!